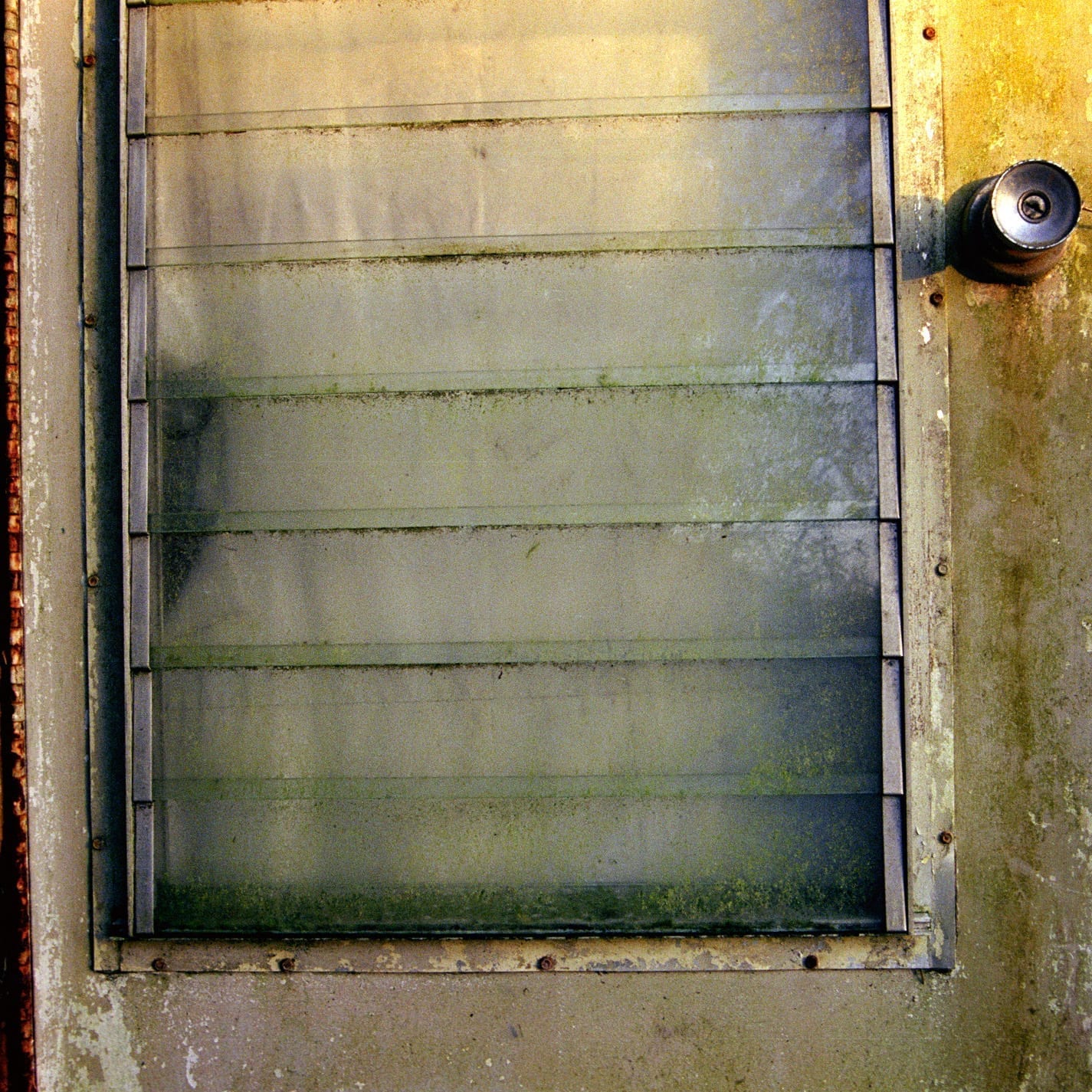 It is an interesting question (to me at least) why I stop where I stop to photograph, why I photograph what I photograph.  After all these years I have realized that I seem to be attracted to a certain type of subject matter.   About fifteen years ago it became clear to me  that I  was attracted to and lived on the Frayed Edges of life both in my actual life and in my mind.  In urban areas (where I have lived more than half my life) I have always lived on the Edges: in NYC I lived in Red Hook before it was groovy and cool and it was literally on the edge of Brooklyn, on the harbor and definitely frayed:  full of run down houses, broken glass and wild dogs, among other things. For the last 13 years, I have lived in the Sodo neighborhood of Seattle, very industrial area in South Sodo with no place to shop or get coffee. My building, in fact, is the only one designated as a legal live/work space in this area.  This subject matter is not about people per se. Instead it is about the what people have discarded and what they live with on a day to day basis.  This detritus contains mostly all the aspects of life both urban and rural.  In the one rural area where I  lived in the nineties, the house was an old hunting cabin up a dirt road. We heard cougars in the ravine in the middle of the nigh and worked hard to keep the woods from encroaching on us. It was seven miles to the nearest store.  It was mostly scary to be outside and I did not photograph outside  much there.

I have been collecting these Edges photographs and lately mulling them over and over in my brain. I have gone through many many folders and picked out some of the best from the past 20 years or so.  I present them to you as both still lifes/landscapes and a visual celebration of the daily walk with a camera. They are a diary, a notebook for me. These images never made it into a final portfolio but have become this a blog post. I may do a portfolio soon called Frayed Edges, done either with the digital camera  or on  film.  There are many more;  I shoot daily. These have endured for me. 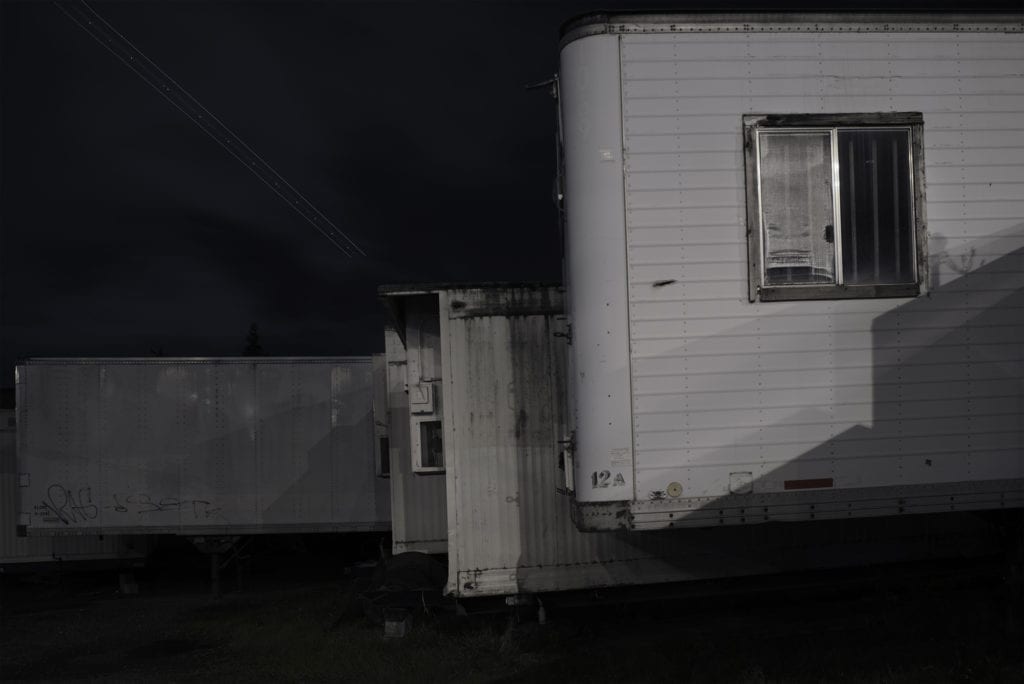 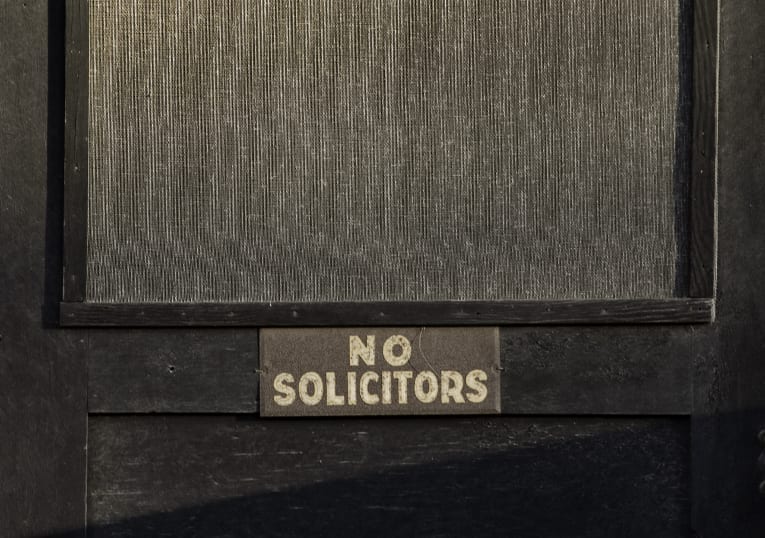 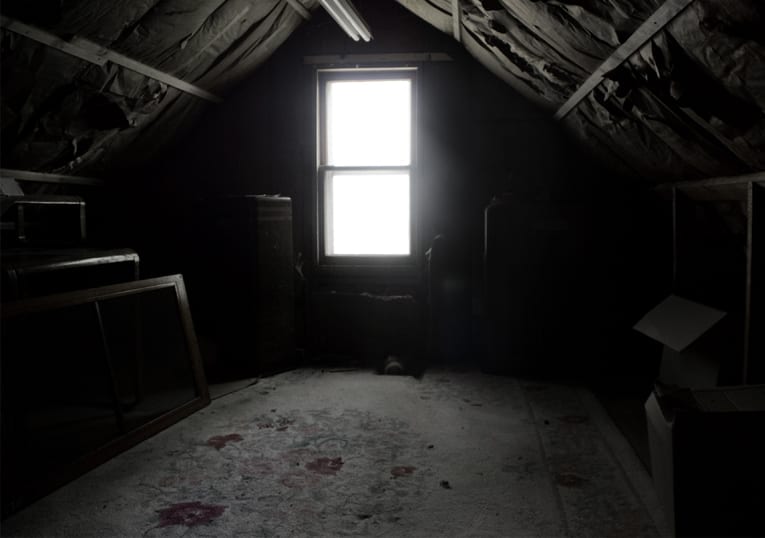 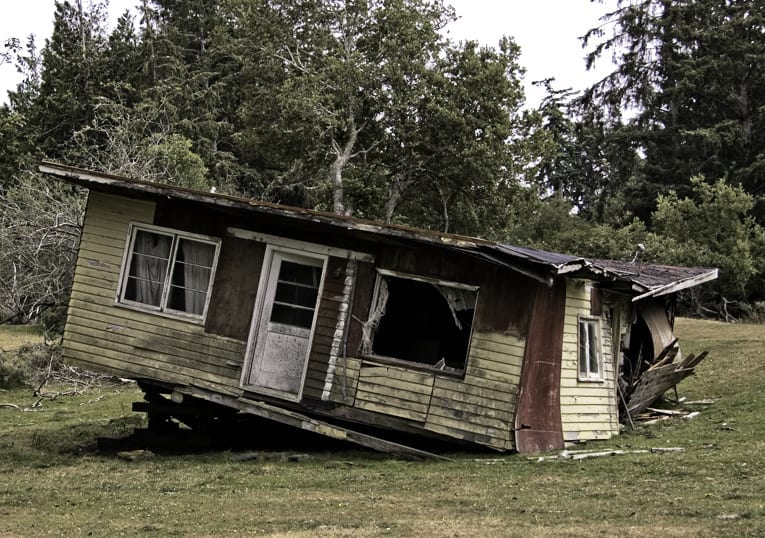 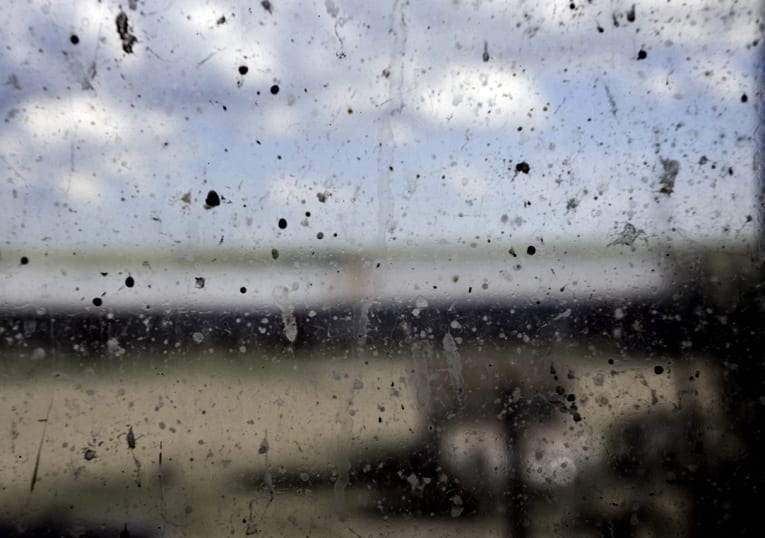 From my Grandmother’s Attic, South Dakota 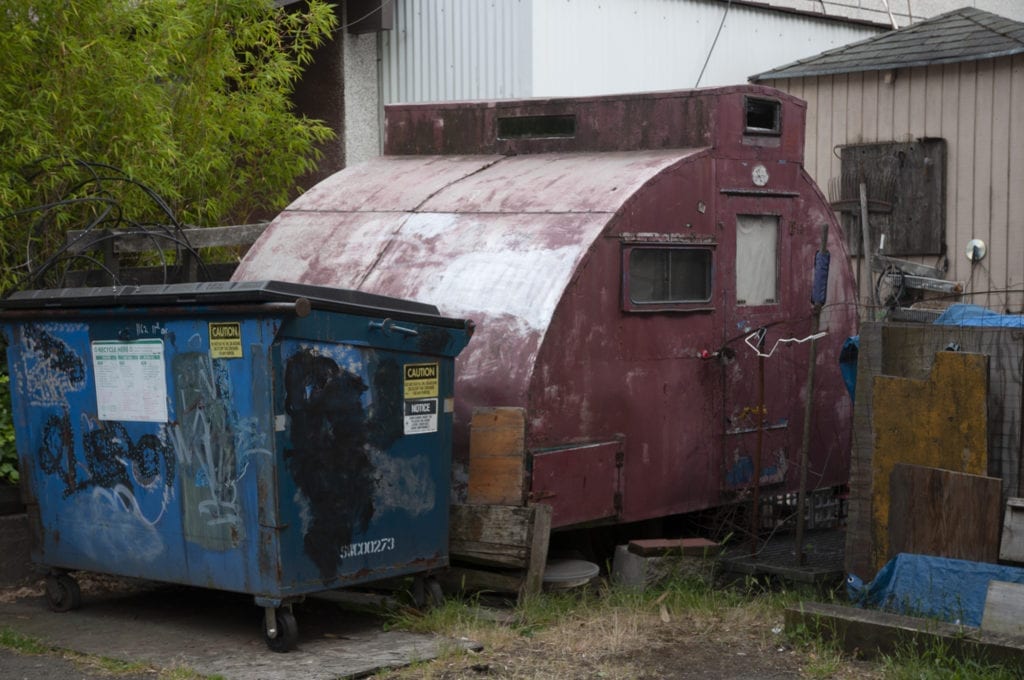 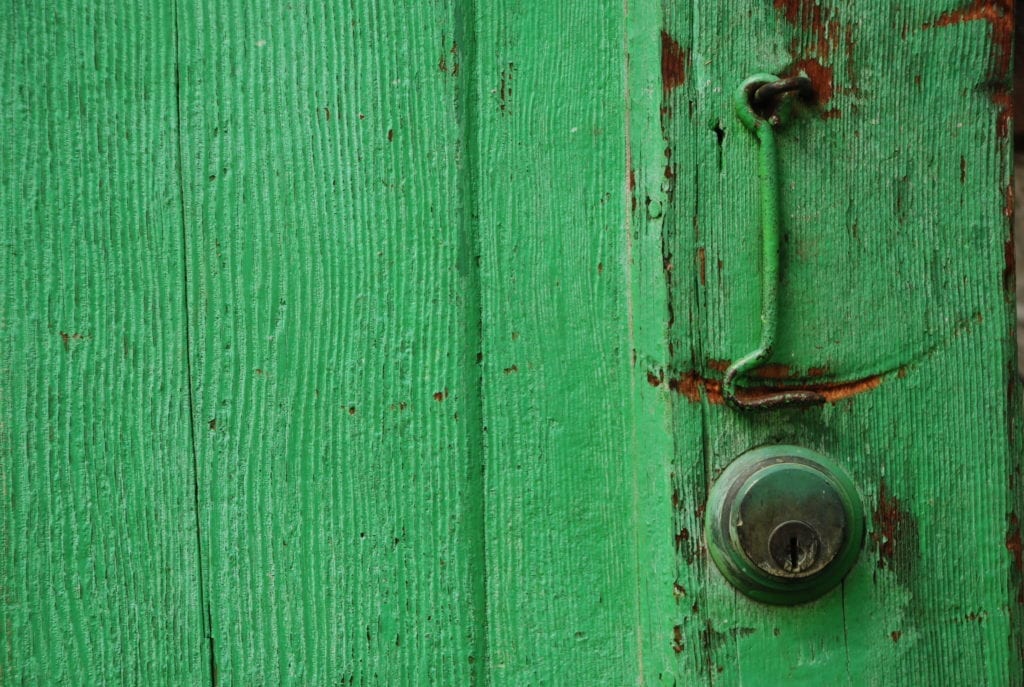 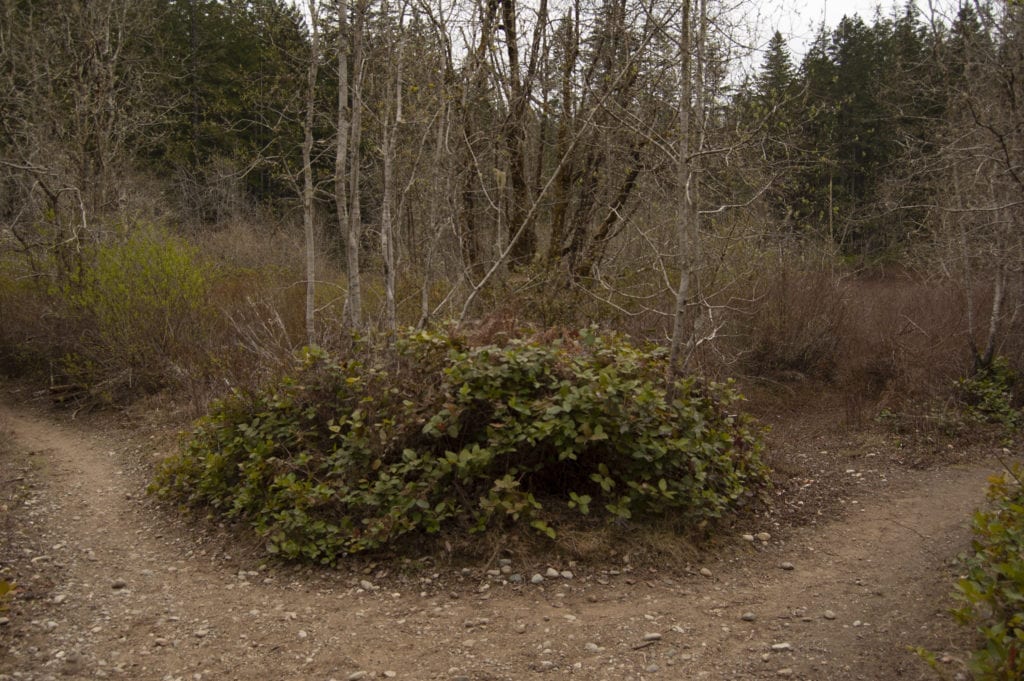 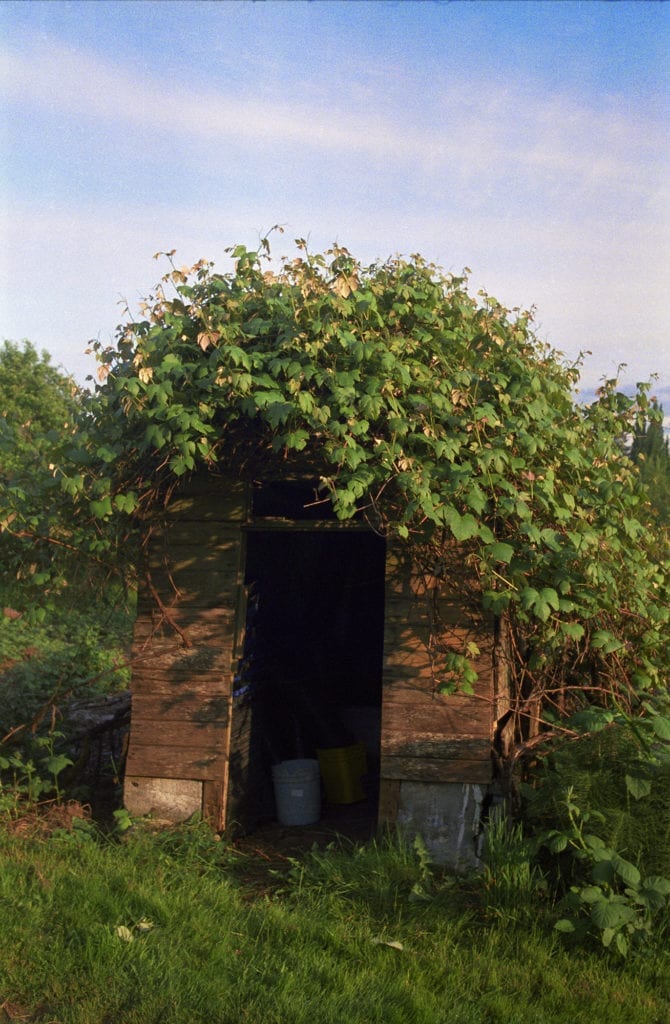 Featured Image is a detail of a trailer near Westport, WA.