The Pinhole Project: An Update 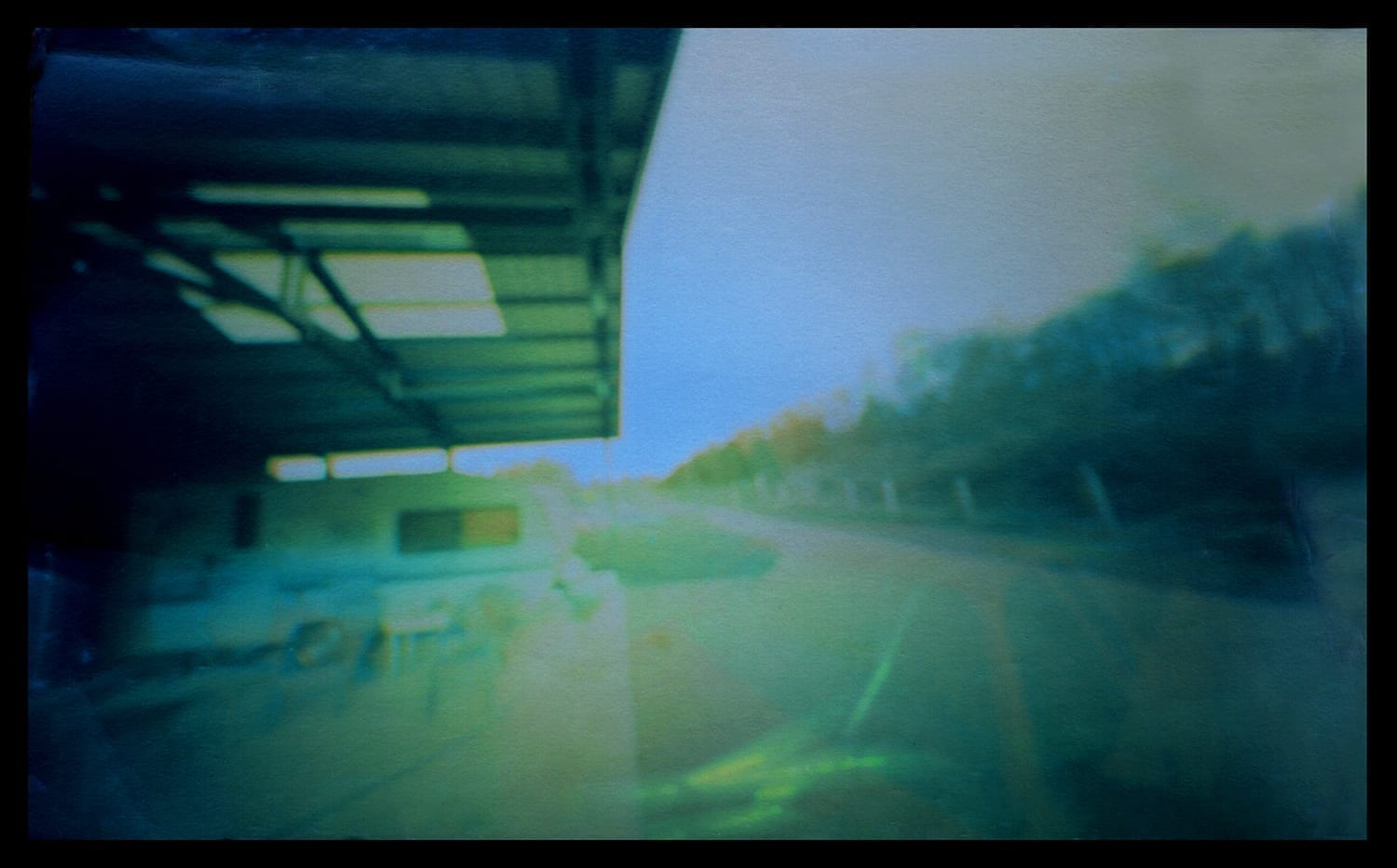 The Pinhole Project will reach  five hundred images in the next few weeks and at an average exposure of three weeks each, that is a lot of light and time captured in these little metal cans on pieces of black and white enlarging paper over the last year and a half.  Many people have done more than one image and more than half the images in the project are by the digital photography students at the high school where I teach.  April Surgent, a Seattle based glass artist, took several pinhole cameras to Antarctica this past fall.  She experimented with four hole cameras, multiple pinholes and two day exposures in the brilliant windy landscape full of ice. Her ruminations and images are here.   http://www.aprilsurgent.com/2/post/2013/11/slowed-down-to-see-more.html

The Project continues to capture me, I rarely see a long exposure pinhole image that does not amaze me with its wondrous ability to both record reality and transform it. Many people do not recognize the place where they “took” or as I say, placed, the camera at first.  These long exposures create a landscapes where  the sun continues to rise and set, making a trail of light arched across the sky. The tidal waters become a flat plane, as if the tide creates no movement as it goes in and out. The streets are empty, even the lights of the cars at night are not recorded.  People, because they move so quickly, are not recorded at all.  And the colors!  Though we have been using the same Black and White enlarging paper (which is almost gone), the colors vary wildly from oranges and yellows to cyans, browns and greens.  People often ask how much each image is enhanced after scanning and the answer is almost no enhancement takes place.  The image is scanned, inverted in Photoshop, sometimes brightened and then saved.  For some reason, dust is a problem and often a dust and scratches filter is applied.  I am beginning to believe that the length of exposure coupled with the climate during the exposure accounts for some of the color that is recorded.

I will feature a few of the best ones here, and if you have the time, take a look at the entire Archive.  Right now we are working on a way to be able to  search the Archive for a particular person;  please bear with us until this minor technological glitch is solved.  The Archive continues to evolve and as it grows, the hope is that it will  become more and more manageable instead of less so.

The Pinhole Project is a non-profit community based program open to anyone regardless of age, income and photography experience.  It is financed solely by donations.  We need tape (especially electrical and two sided scotch tape), Altoids tins, BW enlarging paper, black mat spray paint. We are happy to take donations of money via the Pay Pal site.  If you have any of the above items to spare, contact me via this website about donating.

The featured image is by Eric Reidel, a Seattle based pinhole photographer who has made several images.

The images below  are by Brenda Aguilar, Ana Bucy and Hana Heminway

Brenda duct taped her camera under a bench  in downtown Seattle where it remained undetected for two weeks.  Ana made her image in a round Tabasco sauce can and Hana made hers in a very leaky tea tin.  The damage from the water looked so good on Hana’s that we decided to keep it that way and not try to repair it.