For several years I wore an 8x loupe around my neck almost every day. I initially used it to examine negatives and contact sheets for my darkroom work. As time went on and my close-up vision grew less reliable, I started to use the loupe for many different purposes, from examining my daughter’s cuts and scratches to finding telephone numbers in the phone book.  What I explored under the loupe expanded as I used it to look closely at the little things in the world I couldn’t see clearly. The loupe became an intrinsic part of my visual field and I fell in love with the way everything looked through it.  At the same time, I had become involved with pinhole photography, including teaching the fundamentals with simple, homemade cameras. My students and I made lots of cameras.  One night I had a dream and  I realized that I could attach the loupe directly onto the pinhole and perhaps capture what I was seeing under it.

My first experiment was an image of a butter knife on a cloth napkin, and was taken with a paper negative and a cardboard camera with the loupe duct-taped onto front of the pinhole. It worked and I felt like a new world in photography had opened up for me. These images in this portfolio are from the pinhole/loupe experiments over a period  of about five years. All of them were taken with a  4 x 5 inch pinhole camera with an 8x loupe attached, exposed  on sheet film and then developed in a dusty basement darkroom. They were made in the spirit of experimentation that has been a part of photography since its beginnings.

I have long been interested in photographing still life and worked with an 8 x 10 inch camera to do so in the past. With the pinhole/loupe combination, I could not  see these tiny still life images when they were in front of  the camera and the shutter was ready to be opened. I was never sure how much of the subject will translate on to the film.  The process was  fraught with mishap and happy accidents. The loupe showed me a small slice of the world  within which  existed light, drama, tension and moment.

These images, these “LoupeHoles,” were  a way into  a world that had been right before my eyes all the while. I hope that they amuse, frighten, entertain and inspire the viewer to look more closely at the throwaways in life—the little things around the house that are swept out the door and forgotten.

All of these images were shot on 4 x 5 sheet film and developed by hand in the darkroom.  The images were then enlarged  onto  16 x 20 fiber-based gelatin silver paper and toned in selenium, gold and/or blue toners.  Six of them are  in the collection of the Pinhole Resource www.pinholeresource.com and have been featured in the Pinhole Journal (Volume 20, #2) and  one, The Point of a Pencil, was published along with a my short essay about the technique in Pinhole Photography: Rediscovering a Historic Technique,  Eric Renner, editor.  They have also been published in Cambrea, A Photographic Journal of Life and Liberty of Views. and five of these images are in the pinhole colledction at the New Mexico State History Museum in Santa Fe, NM.  All images are available in a limited edition of 10.  Please inquire about print prices and availability. 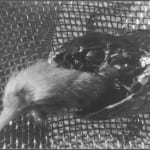 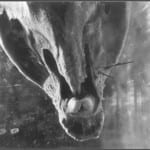 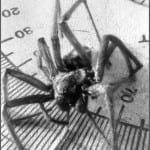 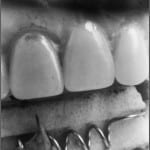 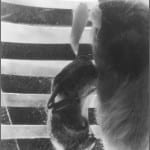 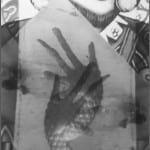 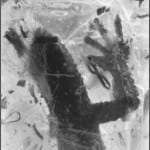 The Point of A Pencil 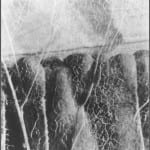 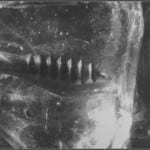 I lived in Civita di Bagnoregio for 32 days from mid-November into December of 2019.  I received  a fellowship from the Civita Institute to photograph the old Etruscan hilltop town with my pinhole cameras.  I took my 120 film pinhole camera (the "Zero"), my 4 x 5 inch...

I have posted a lot of these images before but now I am hopeful that I can make them into a portfolio and put it up on this website.  Here is the statement that I have written about these images: The images in this collection are made on color negative film,...

Featured image:  Stanley Ave South and South Albro I have been working since 2013 on a project called NightTime. These images were all made within the neighborhood where I live near the Georgetown neighborhood of Seattle.  The neighborhood  is a mixture of industrial...